RMIT
Developing a font that helps you to remember

Elastoplast
Strapping techniques when you need them most

Campbell Arnotts
Infusing digital into some of Australia's most iconic brands

With so many campaigns under our belt for NIVEA (definitely one of the most fun and fulfilling brands we have ever worked on) it is difficult to pick our favourites.

For example with Shave it or Save it we asked moustachioed men (and their partners) to put their chops on the block during movember in order to get their network to vote if it should be ’shaved’ or ’saved’. Through social sharing tools and street level activation the campaign became so successful it was not only run for a second year in Australia it was also adopted and run in the UK the following year. The result 38% increase in sales yr on yr with identical spend.

Then there was ’The perfect place to kiss’ campaign where we created a Google Maps driven website to coincide with National Kissing day allowing consumers to create, plot, share and vote on their perfect place to kiss around the world. A personalised digital postcard was then generated which they could share with their sweetheart. Not only were tens of thousands of postcards generated during the 8 week campaign it also culminated in a significant increase in sales during that period.

The list also includes the other favourites like the creation of an iPad ‘app for their 100 year celebration, a personalised video brand campaign in partnership with the ‘Look Good Feel Good’ foundation and even a partnership with Katy Perry for the 'The little NIVEA book of Kissing Wisdom’. 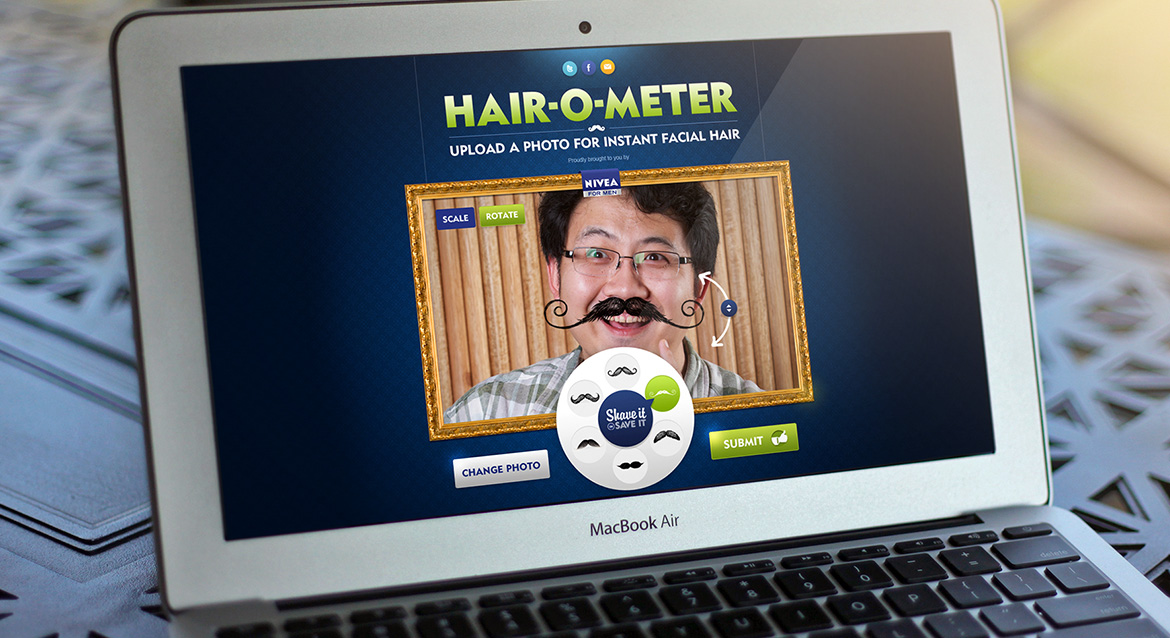 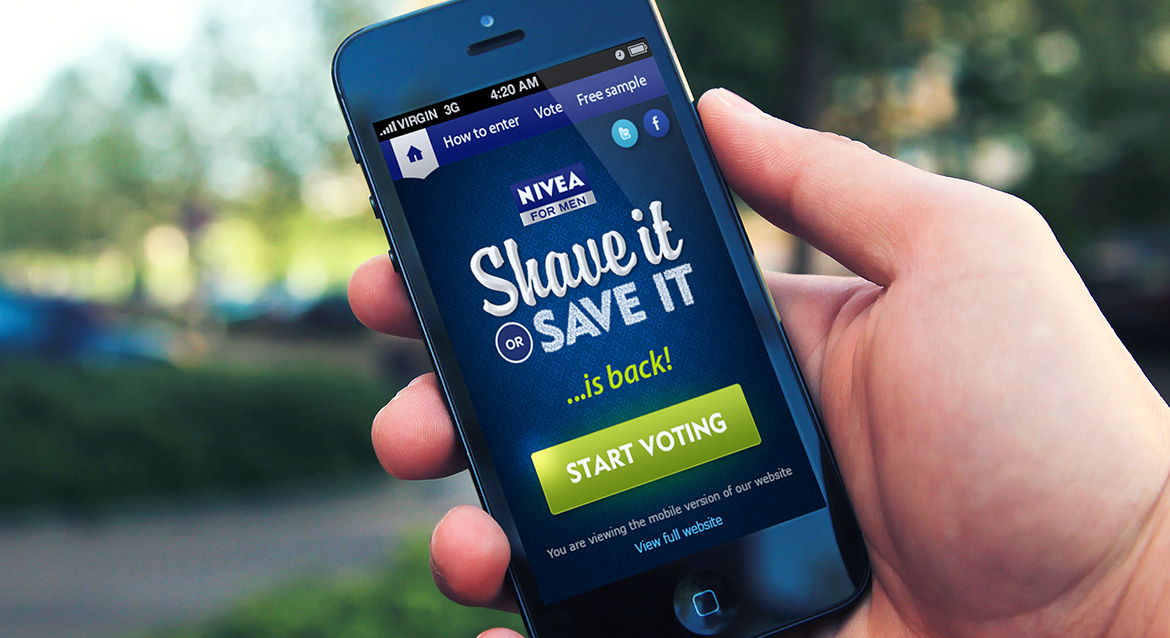 RMIT
Developing a font that helps you to remember

Elastoplast
Strapping techniques when you need them most

Campbell Arnotts
Infusing digital into some of Australia's most iconic brands